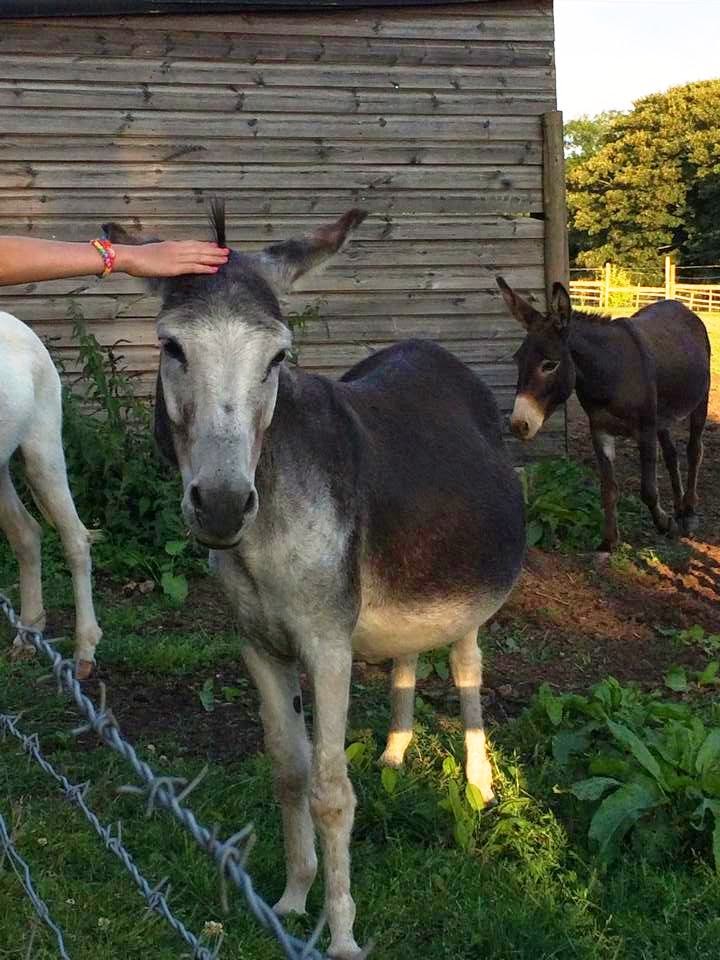 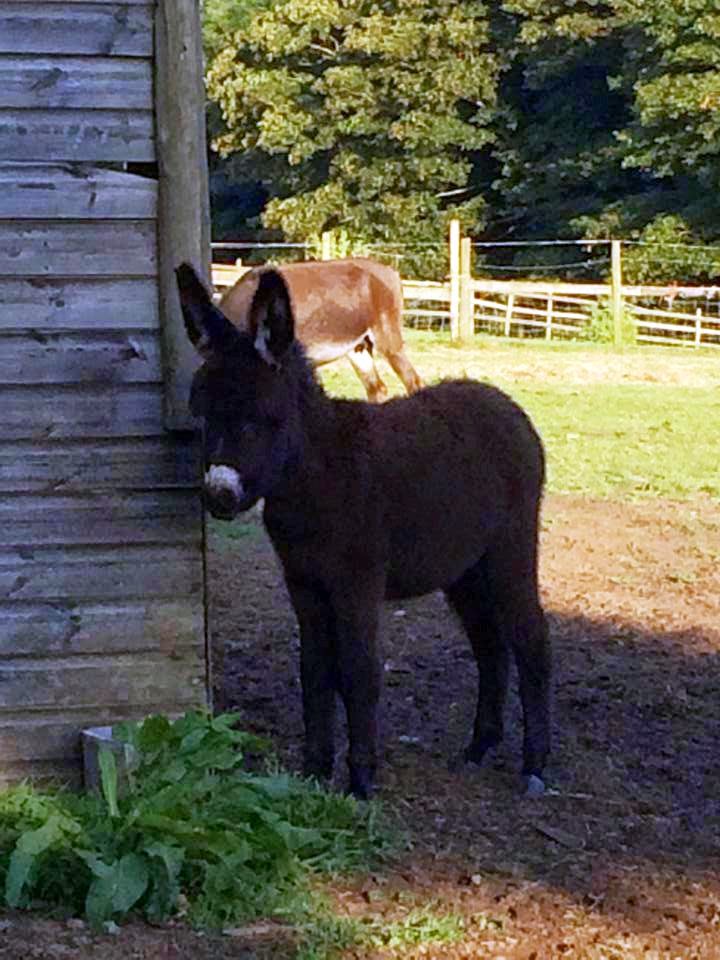 The Swan Hash, Blakedown - Details
Posted by Lassie at 14:55 No comments: